Cher Convention in a Nutshell

Read my review of the first Cher Convention in 2000, "Celebrity Obsession: I Walked the Line" from the site Ape Culture.

Pictures from 2006 by Julie Wiskirchen: 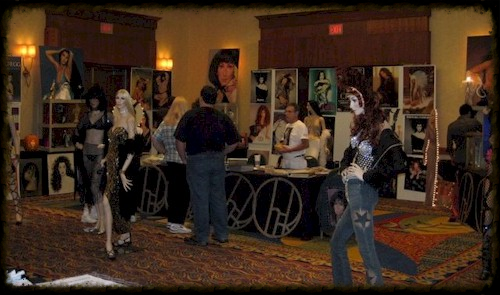 Every convention showcases a fan's memorabilia collection. The 2006 Cher Museum was hosted by Javier Ozuna. 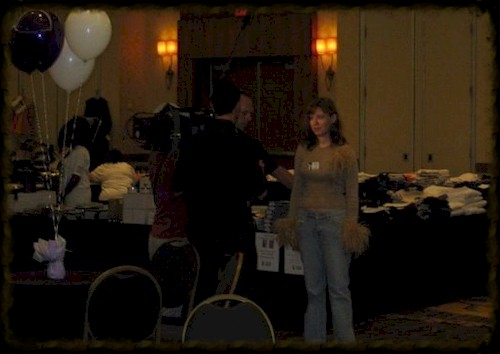 Cher Scholar being interviewed by the Megan Mullally talk show. 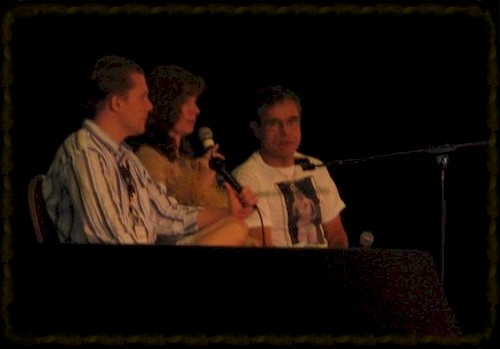 Christopher Brisson, Cher Scholar and Javier Ozuna speak in a panel seminar on The Cher Show. 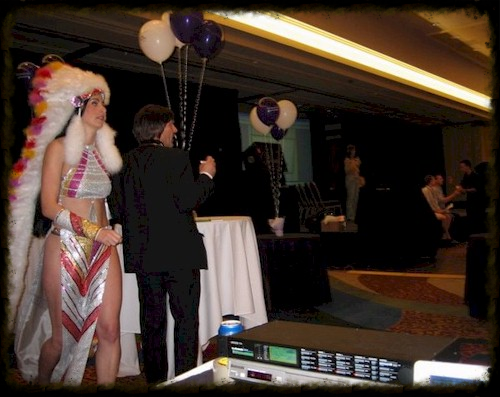 Coming all the way from the UK, Catharine Marie Carter and Mark Perry as Sonny & Cher.