Email cherscholar@cherscholar.com for any questions or if you want to pay by cash or check. 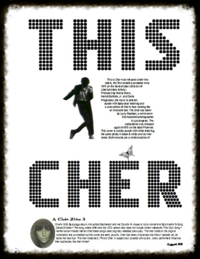 This Is Cher, A Cher Zine 3, stuffed with the brilliant works of Cher fans everywhere, is now available. 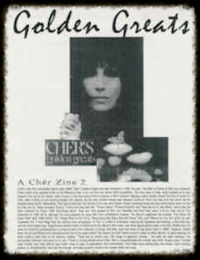 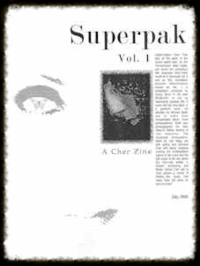